IRCS, IFRC and Google join hands to save lives through Flood alerts in Assam and Bihar

This is a joint project which saw the participation of Panchayats, ward members, village leaders and IRCS management at a district level. 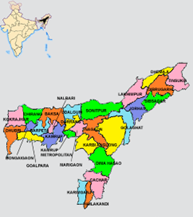 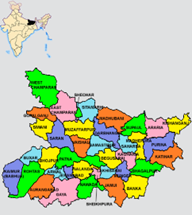 The first phase of the project focused on preparedness and training of IRCS volunteers at various levels (10 per level). A fleet of master trainers was prepared at the state and district levels. They, in turn, identified volunteers within the village councils and skilled them in flood alert literacy.

Panchayat volunteers took what they had learned to coach communities in the states of Assam and Bihar. Around 1100 volunteers owning smart phones were trained in both states.

A set of awareness activities, such as the projection of training videos provided by Google in public places, information kiosks with IEC material and audio messages were set up in Assam.
The project launch and activities were covered by local print media. These events also grabbed the attention of the local community. 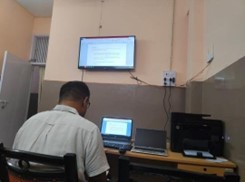 IRCS established 24X7 control rooms at state and district level where flood alerts are monitored. This enables a smooth flow of alerts during the critical monsoon period. Whatsapp groups for the Panchayats were created and operated from the flood control room.
https://youtu.be/EeC_iu3HXa0 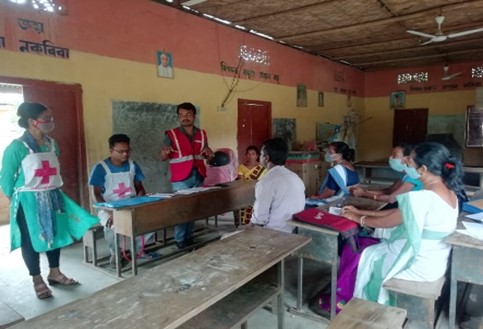 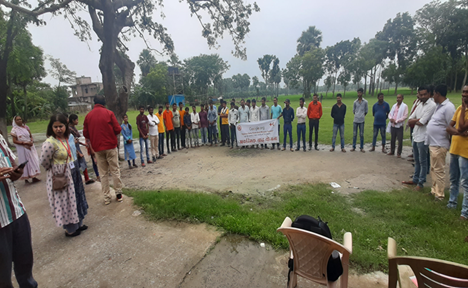 More than 90 such alerts in Bihar and above 40 alerts were broadcast in Assam through volunteers. All the alerts were accurate according to feedback received by community and volunteers.

Short story from Assam and Bihar:

“Thanks to Google alerts, we can now be prepared for floods. Previously, we never received this information on time.” – local residents of Paharpur village in Muzaffarpur District, Bihar.
You tube link:
https://youtu.be/sSMvp_-uXro

The project got the attention of various stakeholders and resulted in partnerships with UNICEF and the State Disaster Management Authority in both states. The partnerships resulted in training of volunteers on alert literacy before the monsoon season.

Overall, output such as training videos, flood hub and flood dashboard were a success within the target groups. Volunteers and community members found them user-friendly and easy to grasp.